Googling, “Taylor Swift Engagement Ring”? We Are Too

With the release of her newest album, Midnights, internet speculation has once more been buzzing with millions of fans zooming in on Taylor’s ring finger. The internet chatter is all too familiar to the popstar. In July, fans spotted Swift and Joe Alwyn (her long-time beau) out and about in London together. After that, the engagement rumors (and Google searches for “Taylor Swift engagement ring”) abounded. But is Taylor Swift engaged? Read on to find out!

Shop Our Most Popular Engagement Rings

Taylor Swift and British actor Joe Alwyn may have been a couple as early as 2016.

Rumor has it that the two met at the 2016 Met Gala. Although, Swift also met her next boyfriend, Tom Hiddleston, on that night. After Swift and Hiddleston called it quits, Swift attended a Kings of Leon concert with Alwyn.

Taylor Swift and Joe Alwyn have kept their relationship fairly private since they first started dating. But fans have seen them together only a handful of times over the years, often with an iced coffee in hand.

In 2017, the Miss Americana star announced she and Joe had been dating for a year. In 2020, amidst the COVID-19 pandemic, the two quarantined together. During that time, Joe helped Swift co-write two songs from her folklore album, betty, and exile.

In July, rumors flew about the Conversations with Friends actor and Taylor’s engagement. This was after a source told the British tabloid The Sun about the two and their engagement. According to the source, Taylor and Joe have told only a handful of people, basically immediate family, and their inner circle of close friends and very old friends.

The duo is reportedly incredibly happy and is looking to preserve their privacy throughout the engagement process. However, they are in no rush to marry and hope to exchange vows in a year or so.

Nevertheless, it’s important to remember that these are rumors. Although there seems to be some truth to them, Taylor has shot them down. In the first song of her new album, Midnights, Swift sings, “All they keep asking me is if I’m gonna be your bride/ the only kinda girl they see is a one night or a wife.”

Taylor explained the lyric to People magazine, saying, “We’ve had to dodge weird rumors, tabloid stuff, and we just ignore it all, and, so this song is sort of about the act of ignoring that stuff to protect the real stuff.”

Does Taylor Swift Have an Engagement Ring?

But don’t expect to see this beautiful ring out and about.

The same source that said Taylor Swift is engaged also went on to reveal another interesting tidbit. They said that while incredibly happy, Swift only wears her engagement ring behind closed doors. She does this to keep her love life private.

When Will Joe Alwyn and Taylor Swift Marry?

If Joe Alwyn and Swift are indeed planning to marry, then they have done well at hiding their engagement from the prying eyes of the world. And, they have made it abundantly clear that they wish to keep their relationship, as their engagement, behind closed doors. Therefore, we doubt they would want to shout their wedding plans to the rest of the world.

Regardless, there is no denying that Swift and Joe are incredibly happy and in love with each other. We do not know if they will marry or not. But what we do know is that when they do decide to tie the knot, their wedding is sure to be a star-studded event!

On the lookout for an engagement ring that Taylor Swift would love? Look no further than Clean Origin. With a large selection of stunning lab created diamonds in brilliant shapes and sizes, we have something for everyone.

From simple solitaires to glamourous halos and classic three-stone engagement rings, we have something for everyone. And because all of our diamonds are lab created, you can buy a ring fit for a popstar for the price of a song.

Check out our selection of engagement rings for your special Lover today! 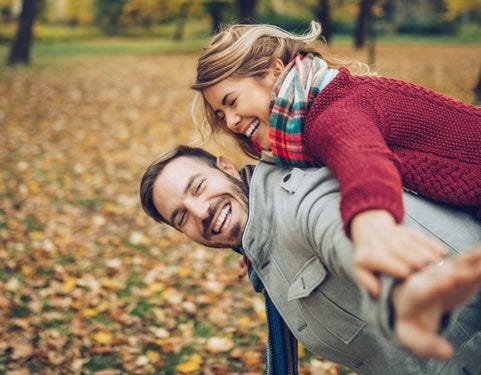