All About the Lindsay Lohan Engagement Ring

Love is in the air for the newly engaged Lindsay Lohan! On November 28, 2021, Lohan announced that she was engaged to financier Bader Shammas. She shared the happy news with a carousel of giddy, heartwarming pictures on Instagram. The star of the show? Her stunning engagement ring. Learn all about the Lindsay Lohan engagement ring.

These adorable, cuddly photos are a rare glimpse at their relationship. It’s clear to see that Lohan is thrilled to be engaged!

The pictures feature Lindsay Lohan’s engagement ring from Harry Winston. Diamond experts speculate that Lohan’s ring is worth about a quarter of a million dollars. Her ring features a square-shaped center stone, pavé band, and gold or platinum setting.

The 35-year-old actress has largely avoided the spotlight for the past seven years since her move to Dubai, the largest city in the United Arab Emirates.

Dina Lohan responded to the news of her daughter’s engagement announcement by posting on her Instagram Story. She wrote, “My heart is full, #engaged #newbeginnings.”

Lohan’s romance with Bader Shammas has largely been out of the public spotlight. The couple reportedly started dating in 2018. They first appeared together in public at a Dubai music festival in 2020.

Shammas hails from Kuwait City, the largest city in the country of Kuwait. He studied Mechanical Engineering and Finance at the University of South Florida between 2007 and 2012. Shammas has worked as an Assistant Vice President for Credit Suisse since 2018.

Lindsay Lohan had approximately 9.7 million Instagram followers when she announced her engagement. Bader Shammas’ Instagram profile has been private for the length of their relationship. When they got engaged, Shammas had only 500 Instagram followers.

All About the Proposal

We don’t know much about how Bader Shammas popped the question. Their warm clothing and cuddly poses might mean that they shared this special moment somewhere chilly. Nonetheless, the Mean Girls actress’ smile says it all.

What About the Ring?

Fans of Lohan and Shammas don’t have many details on the ring. However, we know that celebrity jeweler Harry Winston designed Lohan’s ring.

Lohan’s post shows a radiant cushion-cut diamond surrounded by a thin band encrusted with small diamonds. The exact details of the ring are tough to make out. It’s unclear if the ring is set in yellow gold, white gold, or platinum.

Fans and jewelers speculate on Lohan’s Harry Winston ring’s carat weight and retail value. Mike Fried, CEO of The Diamond Pro, shared with UsWeekly that the center stone is likely four or five carats. However, Apeksha Kothari, COO of Rare Karat, told Page Six that the diamond could be approximately six carats. These guesses value the ring between $150,000 and $250,000.

Get the Look: Shop Similar Rings

If you love the look of Lindsay’s solitaire engagement ring but want it at a fraction of the cost, look no further! A lab-grown diamond is an excellent option for couples who want a beautiful ring on a budget.

Capture the simple elegance of Lindsay Lohan’s engagement ring with eight-pronged The Solon Ring. A dazzling cushion-cut lab-grown diamond paired with a delicate pavé band is sure to stun.

The Simple Elegance Solitaire Ring is all about the details! Seventy lab-grown diamonds line the band’s side, and the detached exterior shoulders offer an unexpected, elegant finish.

This gorgeous diamond ring is just as dazzling and elegant as the City of Lights itself! Sixteen lab-grown stones rise to meet a cushion-cut center diamond on this four-pronged engagement ring. 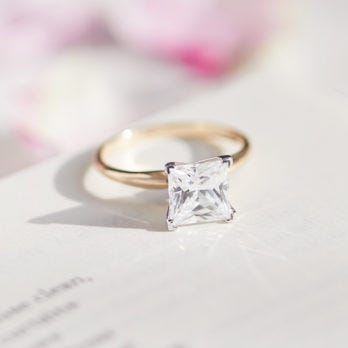 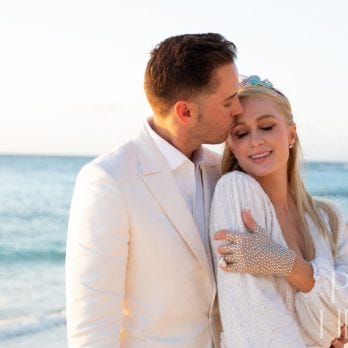 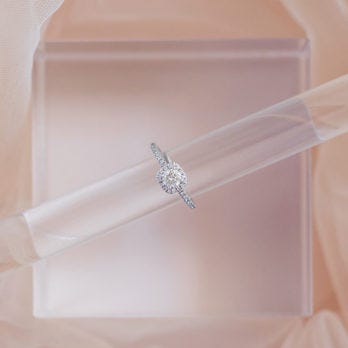 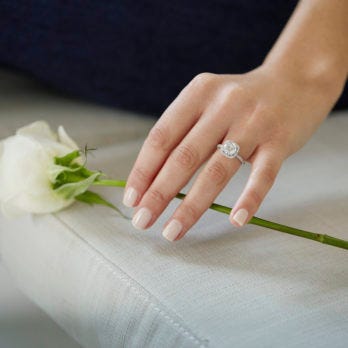 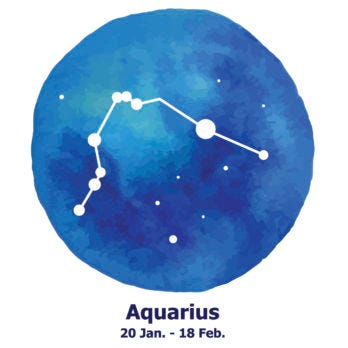 The Best Engagement Rings for an Aquarius 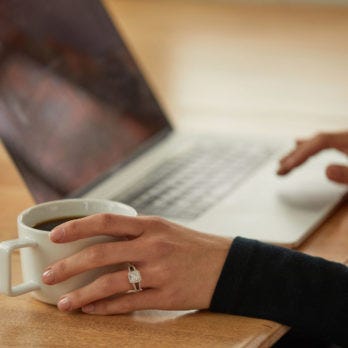 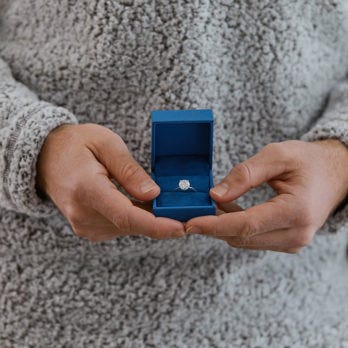 All About the Engagement Ring Box 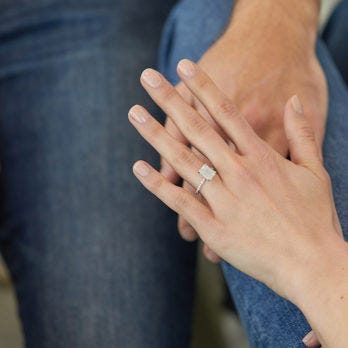 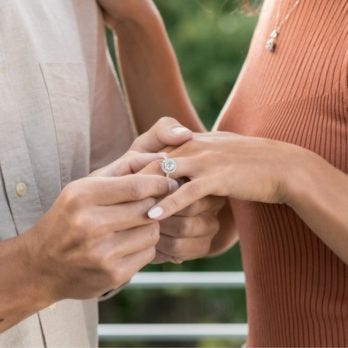 Where to Buy an Engagement Ring: Tips for Online Shopping 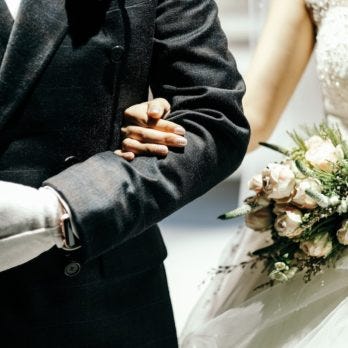 Should You Ask Her Father For Her Hand in Marriage? 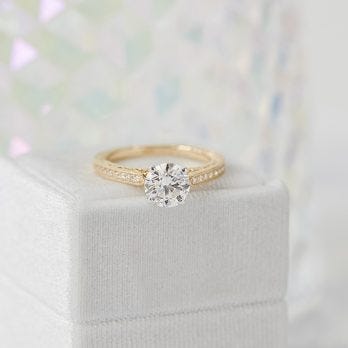 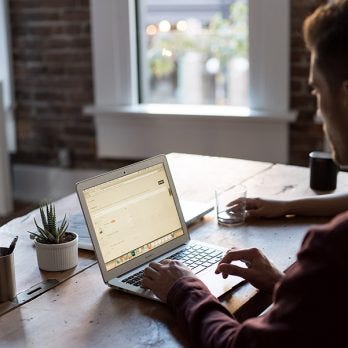 How to Keep Your Proposal Covert 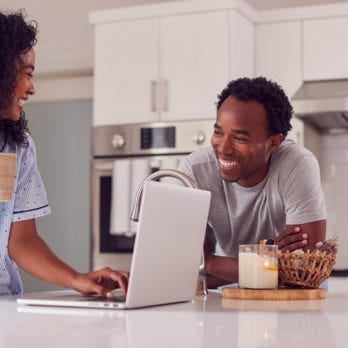 How to Talk Engagement Ring Cost 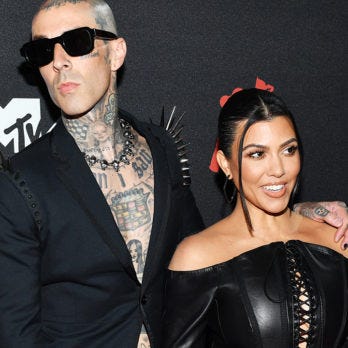 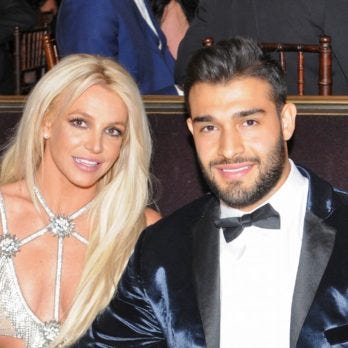