The Hope Diamond and Its Mysterious Curse

The mysterious history and curse of the Hope Diamond make it a widely popular gem. It is a stunning blue diamond that is one of the most expensive diamonds in the world. Now residing in the Smithsonian Institute in the National Gem Collection, the Hope Diamond has a unique origin story filled with tragedy and misfortune.

There are many accounts for where the Hope Diamond originated. From its quality and physical properties, we know that the diamond formed hundreds of miles below the Earth’s surface billions of years ago. A volcanic eruption brought the gem to the surface, where it was mined most likely from the Kollur mine in India.

Jean-Baptiste Tavernier, a French gem merchant, acquired the stone in 1666 when he visited India. The story responsible for the gem’s curse is that Jean-Baptiste Tavernier stole the stone from the eye of the Hindu goddess Sita’s statue. Worshippers of Sita and the statue placed a curse on the gem and whoever touched it to retaliate for the theft. This began the long string of unfortunate events for those who owned the precious stone.

Jean-Baptiste Tavernier named the crude triangular shape gem the Tavernier Blue. Some say Tavernier died from a fever and wild dogs ate him shortly after he sold the diamond. Others claim he lived a long life and became a noble.

The Birth of the French Blue Diamond

King Louis XIV bought the Tavernier Blue and had it recut. He named it the Blue Diamond of the Crown of France and wore the stone set frequently. As part of the French crown jewels, it was also called the French Blue.

Perhaps the start of the bad luck in France from the gem, the French Blue, passed through several hands. After giving the blue diamond to Nicholas Fouquet to wear for a special occasion, King Louis XIV accused Fouquet of embezzlement. Later they imprisoned and executed him. As for the king, almost all legitimate heirs of King Louis XIV died, and he himself died a painful death of gangrene.

Lost in The French Revolution

Then, they gave The French Blue diamond to King Louis XVI and Queen Marie Antoinette, who attempted to flee France amid a revolution. While it is true that these rulers and all but one of their children met an unfortunate fate, the French Revolution may be more to blame than the large blue diamond in the French jewelry collection.

Thieves stole The French Blue during raids of the crown jewels. While the crown recovered many of these stolen gems, the French Blue remained lost. The downfall of the monarchs certainly adds to the evidence of bad luck this gem brings its owners.

The diamond resurfaced with a different cut 20 years after the revolution, and a London diamond merchant owned it. The diamond passed through several hands in England before becoming the property of Henry Philip Hope. In the 1830s, Henry Philip Hope renamed the gem to the Hope Diamond. It has kept the name since. When he died, a prominent gem collector, Henry Philip Hope, passed the gem down to his oldest nephew, Henry Thomas Hope.

Various owners of the Hope Diamond in this period faced tragic fates. Princess de Lamballe wore the famous Hope Diamond until the French mob attacked her. Dutch jeweler’s son murdered him to steal the diamond. The son later committed suicide. A Greek gem merchant drove off a cliff with his family. Many more stories of places the Hope Diamond traveled and owners who met misfortune, many without substantial evidence.

The Legacy of Pierre Cartier

French jeweler Pierre Cartier owned the Hope diamond in the 1900s and wanted to sell it to an American buyer. He believed he found the right one in Evalyn Walsh Mclean, heiress to a profitable mining company and married to the son of the owner of The Washington Post. Evalyn Walsh Mclean believed that bad luck charms brought her good luck, so Pierre Cartier crafted his story of the tragic downfalls of past owners to entice her into buying it. Pierre Cartier made up many of these already untrustworthy stories to market the diamond. He was successful, and Evalyn Walsh Mclean purchased the Hope Diamond mounted as a headpiece on a three-tiered circlet of other large diamonds.

Mclean wore the blue diamond almost everywhere she went. She wanted to pass the diamond down to her grandchildren, but she sold the Hope Diamond and her other diamonds to pay for debts from the estate after she died. Although Mclean believed the Hope Diamond to be a good luck charm, she lost her mother-in-law, and then her nine-year-old son died in a car crash. Later her husband left her for another woman before the court declared her insane. She faced tremendous financial ruin and had to sell The Washington Post. She eventually died impoverished.

Pierre Cartier got off with no significant tragedies even after owning and handling the diamond. However, the story of Evalyn Walsh Mclean may deter anyone from being associated with the dreaded Hope Diamond.

Harry Winston and His Donation

After buying Mclean’s jewelry collection, New York jeweler Harry Winston acquired the Hope Diamond. Harry Winston is famous for not only the Hope Diamond but also other expensive diamonds in the world. The Hope Diamond traveled the globe in The Court of Jewels Exhibition and helped raise money for charity events. In 1958, Harry Winston donated the gem to the Smithsonian Institution in New York. It is now on display in the National Museum of Natural History with other large diamonds. The diamond has gone through various settings with remarkably strong phosphorescence and beautiful violet color while on display.

The Smithsonian remains the final home for the Hope Diamond, but it will always carry its rich history with it no matter what. The Hope Diamond is a very intriguing gem that has made blue diamonds more popular.

If you’re looking for a blue diamond for an engagement ring or other jewelry, check out Clean Origin’s selection of beautiful diamonds that won’t curse you! 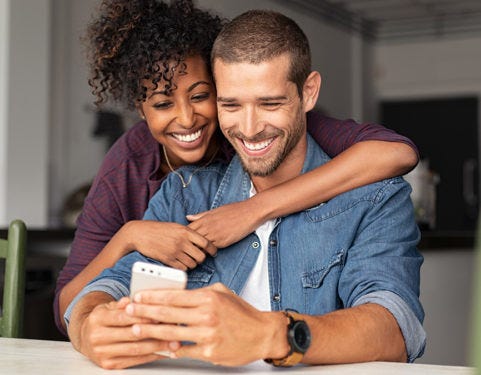 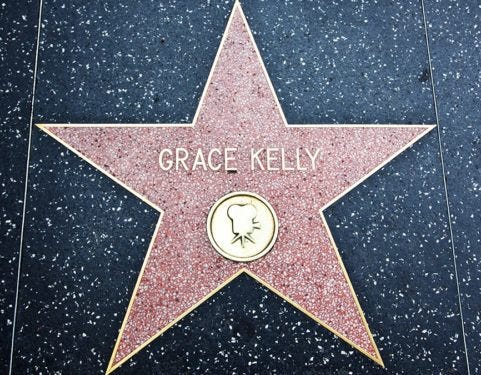 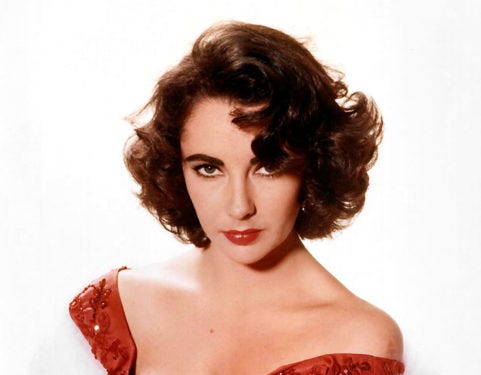