For the kids of America in the 90s, it was all about the grunge looks, the rave scene, and hip-hop, all of which spread around the world like wildfire. With the help of the newly introduced world wide web and cable TV, millions watched the growing sensation of pop stars like Britney Spears and boy bands ruling the music charts. But do you remember the best celebrity wedding dresses of the 1990s?

While this era may seem like a thing of the past, we’re seeing more styles and trends resurface in the 2020s than ever before. From fashions to even jewelry trends, this era is far from forgotten. If you have been aching to relive parts of this era, and maybe even include them in your wedding, you can take a few tips from these famous celeb weddings, whose dresses are still so iconic.

Victoria Beckham, or Posh from her iconic time as a Spice Girl, known for always being the most fashionable and chic with her little Gucci dress, had to have the same wow factor with her wedding dress! The bride wore a stunning Vera Wang gown with a twenty-foot train, and it was estimated to be a whopping $100,000. To make it even better, for their reception, Victoria, David, and their son all swapped their very costly tuxes and gown for matching outfits. It was as 90s as it could be, and perfectly posh for this pop and soccer star.

While supermodel Cindy Crawford was typically seen modeling the latest couture and fashions from New York to Paris, her secret beach wedding was a bit more casual. Taking place on a white sand beach on Paradise Island in the Bahamas, Crawford wore a casual but effortless John Galliano mini lace shift dress (apparently bought off the rack!) and rocked her naturally wavy hair.  She opted to go barefoot down the aisle in the sand while holding a small bouquet of white flowers.

A post shared by We understand your wedding! (@wedding.insure)

As a former publicist for Calvin Klein, Carolyn Kennedy knew good fashion in the ’90s. Her wedding to John F. Kennedy Jr. took place on Cumberland Island in Georgia in September of 1996 at the gorgeous Greyfield Inn. Carolyn wore a beautiful silk crepe gown, which was a gift from the designer Narcisco Rodriguez. Her elegant and simple dress and swept-back hairstyle is a 90’s look that is back in fashion with today’s brides. Sadly, only three years later the couple died, along with Carolyn’s sister in a tragic plane crash over Martha’s Vineyard.

Anyone who lived through the ’90s can remember Whitney Houston’s wedding in July of 1992, as an extravagant affair. And would you expect anything less from the queen of pop? Whitney and Bobby were married in front of 800 guests which took place in her New Jersey home. Her dress consisted of four separate pieces, the actual gown, the floor-length silk-veil, and the matching bead and sequin cloche hat, which all totaled at a whopping $40,000.  The bespoke wedding dress was designed especially for the singer by New York-based designer Marc Bouwer. As of March 2020, Whitney’s iconic 4-piece ensemble is available to buy at auction.

Supermodel Iman was married to legendary British rocker David Bowie in April of 1992 in a private civil ceremony in Switzerland.  Later that year in June, they celebrated their marriage with a church ceremony in Florence, Italy. Instead of the traditional “Here Comes the Bride”, Iman walked down the aisle to the traditional Bulgarian folk song “The Evening Gathering.”  They only had 68 guests attend, two of them being Yoko Ono and Bono. Iman’s request for her gorgeous Herve Leger gown was that it must be a classic style, a dress that would outlast any ‘fashion trend.’ Featuring a very 90’s halter top and long, silk gloves, Imans dress is timeless and continues to be a trendy style for brides in the modern era!

Real Housewife of New York, businesswoman, and socialite Sonja Tremont married J.P. Morgan’s great-grandson John Adams Morgan in 1998. They met while Sonja was hostessing at an Italian restaurant in New York City, and the rest was history…or almost. The couple actually had to postpone their April wedding, eloped in June, and then had a reception for friends in family in September. Sonja wore a classic wedding dress with a scoop neckline and cap sleeves, with a fabulous vail to top it off. One of the more traditional wedding dresses of the ’90s, but still timeless to this day.

Jada Pinkett and Will Smith

Jada and Will had a secret New Years’ Eve wedding in 1997 with only about 100 guests. And to top it off, nobody knew that Jada was two months pregnant with their first child together, Jaden.  Jada rocked a very 90’s wedding dress style that featured a champagne-colored velvet gown, with a high neckline and long sleeves, designed by the iconic Badgley Mishka. Velvet was extremely popular in the 90s and has since come back into style, especially for bridesmaid dresses. 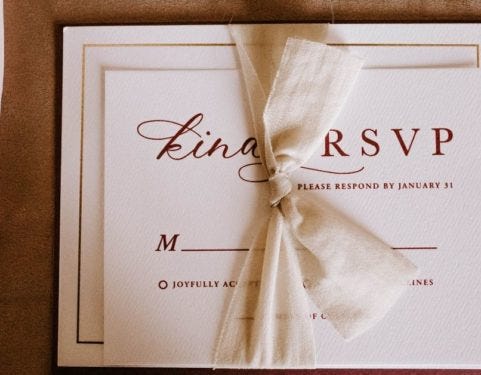 All Things Wedding
When to Send Wedding Invitations
Read more... 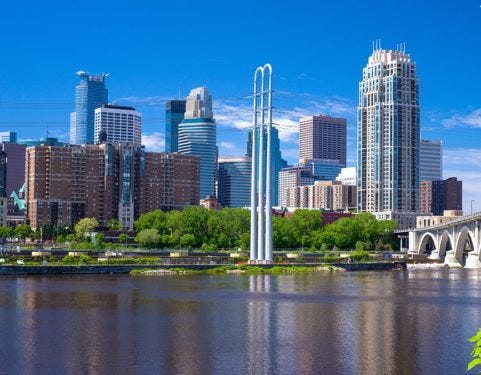 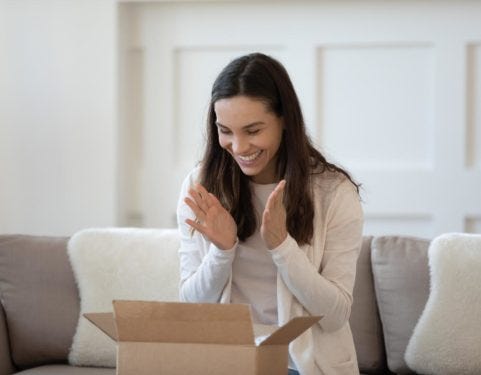 All Things Wedding Engagement
Bridal Shower Gifts: What to Give and Gifting Etiquette
Read more...