What exactly is a conflict free diamond? 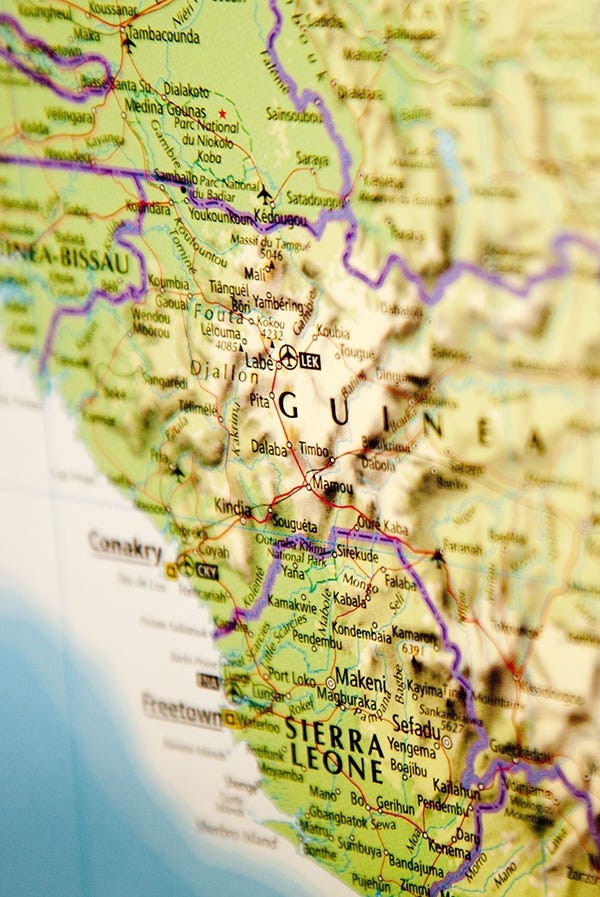 What Are Conflict Diamonds?

Before we define exactly what a ‘conflict-free’ diamond is, it’s important to understand the term ‘conflict diamond’ (also referred to as ‘blood diamond’). According to CNN, these diamonds are defined as, “illegally traded to fund conflict in war-torn areas, particularly in central and western Africa, according to the World Diamond Council, which represents the commercial diamond trade.”

So what are conflict-free diamonds? Back in 2000, many states in South Africa had had enough. They met to agree upon a process that would stop the trade of conflict diamonds. In the end, over 70 countries, the United Nations, the World Diamond Council, and the European Union agreed upon an organization aimed at encouraging ethically sourced diamonds, commonly known as the Kimberley Process — formally known as Kimberley Process Certification Scheme (KPCS).

As a member of the Kimberley Process, you’re ensuring that your diamonds are ‘conflict-free’ and you cannot trade with non-members. The goal was to push out individuals who were still participating in illegitimate practices and try to bring peace to many of the war-torn areas.

However, the only proof of a batch of diamonds that have gone through the Kimberley Process is a certificate that details where the diamonds were mined, how they were extracted from the earth, where they were cut and polished, and their intended destination. And while it may be easy to assume that the process guarantees ethical diamonds, difficulties came when it was discovered that members of the KPCS were continuing unethical practices and getting away with it due to lax political will.

A CNN article quotes, “The huge Marange diamond fields of eastern Zimbabwe are operated by military-run syndicates who beat or kill miners who don't mine for them or pay bribes. The extreme violence perpetrated by the military even included the mass murder of hundreds of miners by helicopter gunships.” 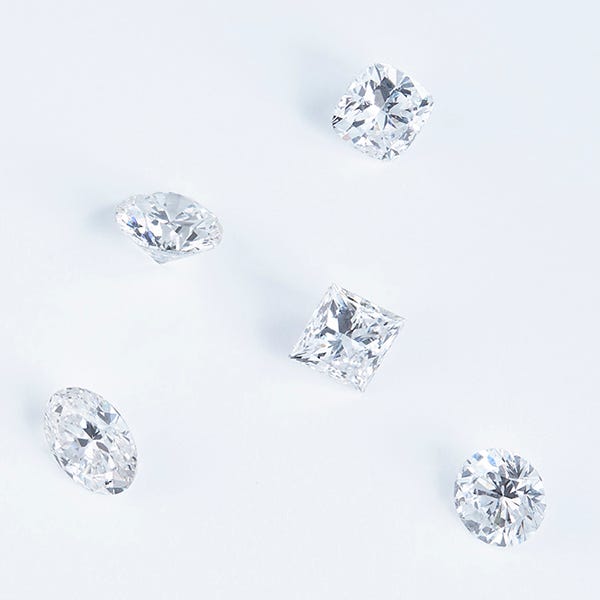 What Do Companies Define as ‘Conflict-Free’ Diamonds?

Although conflict-free diamond practices continue to be questioned, many companies in the diamond industry continue to promote their ‘conflict free’ diamonds. Brilliant Earth, for example, advertises these diamonds as ‘Beyond Conflict Free Diamonds’. Their website states, “Brilliant Earth goes above and beyond the current industry standards to offer Beyond Conflict Free Diamonds™ with a listed country of origin of Canada, Botswana Sort, or Russia. Our select group of diamond suppliers demonstrate a robust chain of custody protocol for their diamonds and have the ability to track and segregate diamonds by country of origin.”

Although this seems well and good, there have actually been Brilliant Earth customers who have proved that this tactic might not be all that it seems. Whenever a diamond is going from a mine all the way to your finger it’s extremely difficult, if not close to impossible, to track it individually. Just think about all of the diamonds that are mined together, transported to be cut and polished, moved again to be graded, then possibly transported multiple times to arrive at distribution companies. With so many steps and such a small product, it’s hard to be 100% sure that any mined diamond is truly a ‘conflict-free’ diamond. 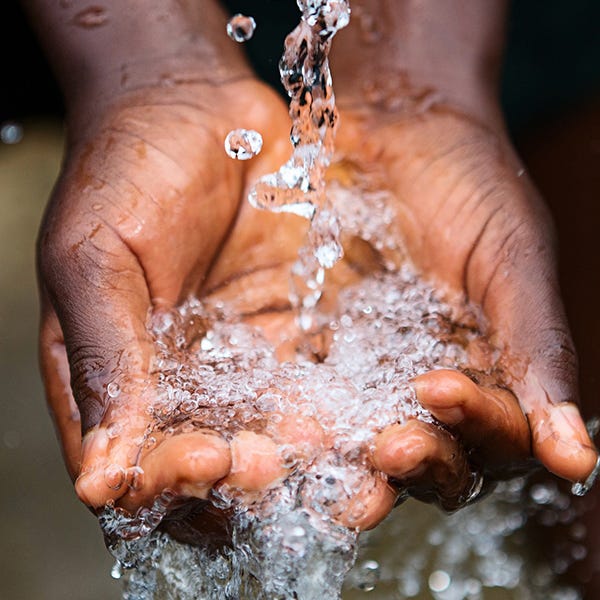 Is There Really Such Thing as ‘Conflict-Free’ Diamonds?

Is there a way to be absolutely sure that your fine jewelry contains ethically sourced, cruelty-free diamonds? The only way to do this is to purchase a lab-grown diamond. As these diamonds come from a lab, there are no unethical practices involved in this high-tech process. By purchasing a man-made diamond, you can not only have peace of mind about the ethics behind your stone but also about the fact that a huge crater wasn’t dug into the earth just to reach your diamond.


Other Benefits of Lab-Grown Diamonds

Since the supply chain for a lab-created diamond is much shorter than a mined diamond, jewelers have the ability to price them at a rate 20-40% lower than what is typical for mined diamonds of the same quality. This provides couples with a beautiful, 100% ethically sourced, mined diamond alternative that they can be proud to wear. Not to mention, for what you would pay for a mined diamond, you can walk away with a diamond that’s 20-40% larger or better in quality characteristics.

In the end, the type of diamond you decide to buy is entirely up to you and very much a personal choice. However, it’s important to make sure you know all sides of the story of the term ‘conflict-free’ and educate yourself on the practices — or malpractices — surrounding it. Go with your heart and choose the diamond that will best represent your love story. And if you want that story to include a diamond that you can be proud to wear, the lab-grown may be the way to go.